A series of illustrations for the MTV series Teen Wolf, commissioned as key art for use in season 5 of the series. All six pieces were featured as part of a multi-artist gallery at Art Director's Club, New York. The work was also featured in the DVD insert, and was shown on the Viacom billboard in Times Square, New York. 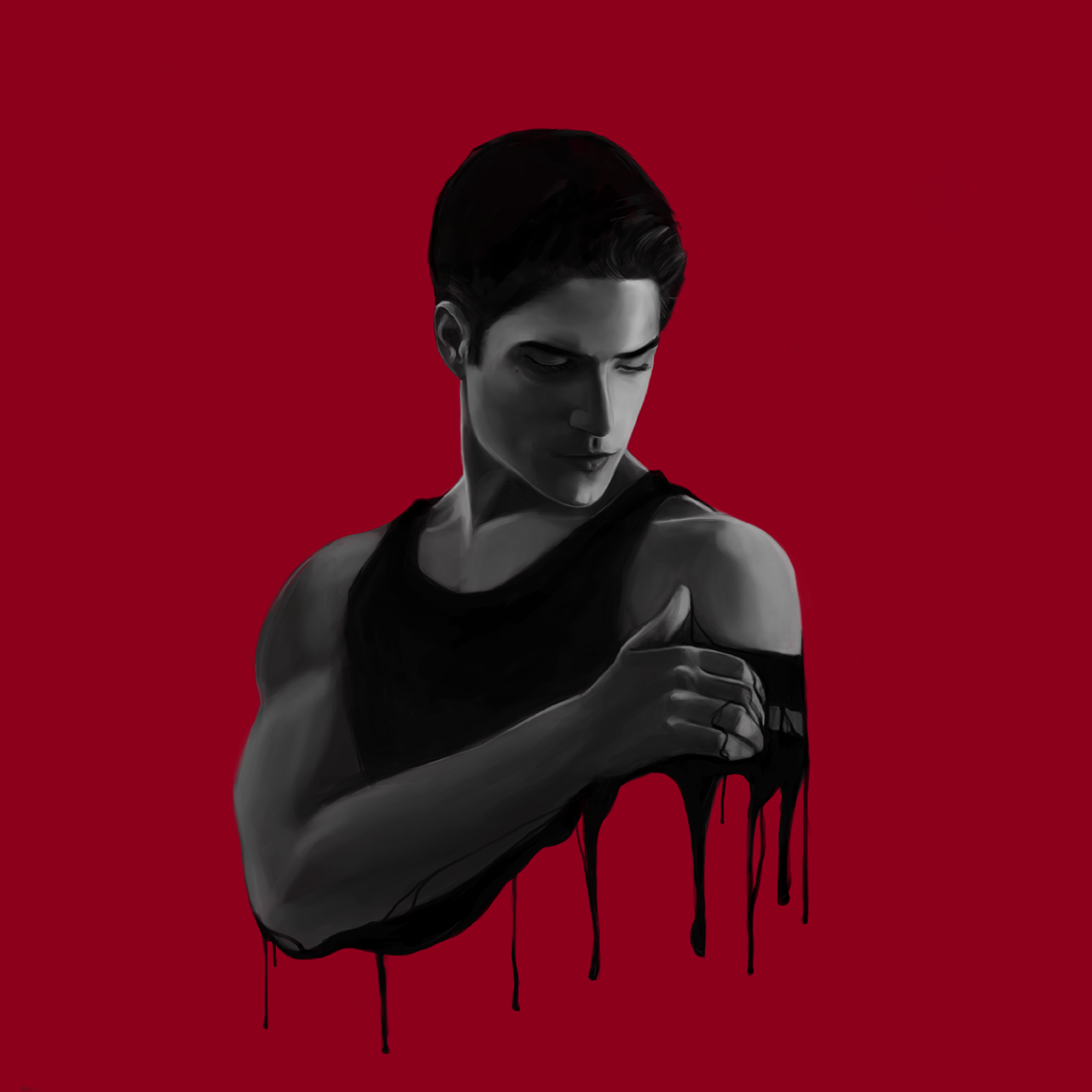 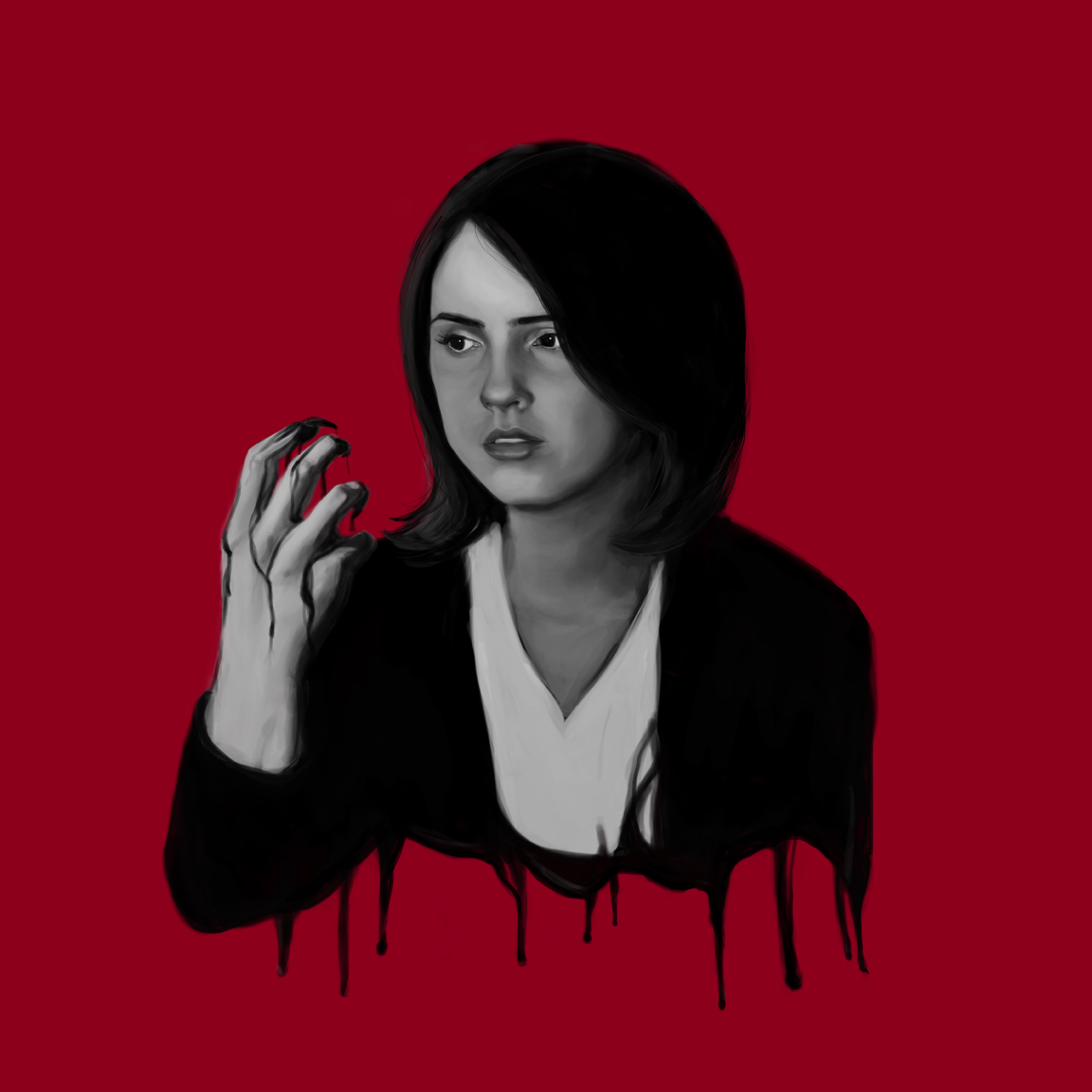 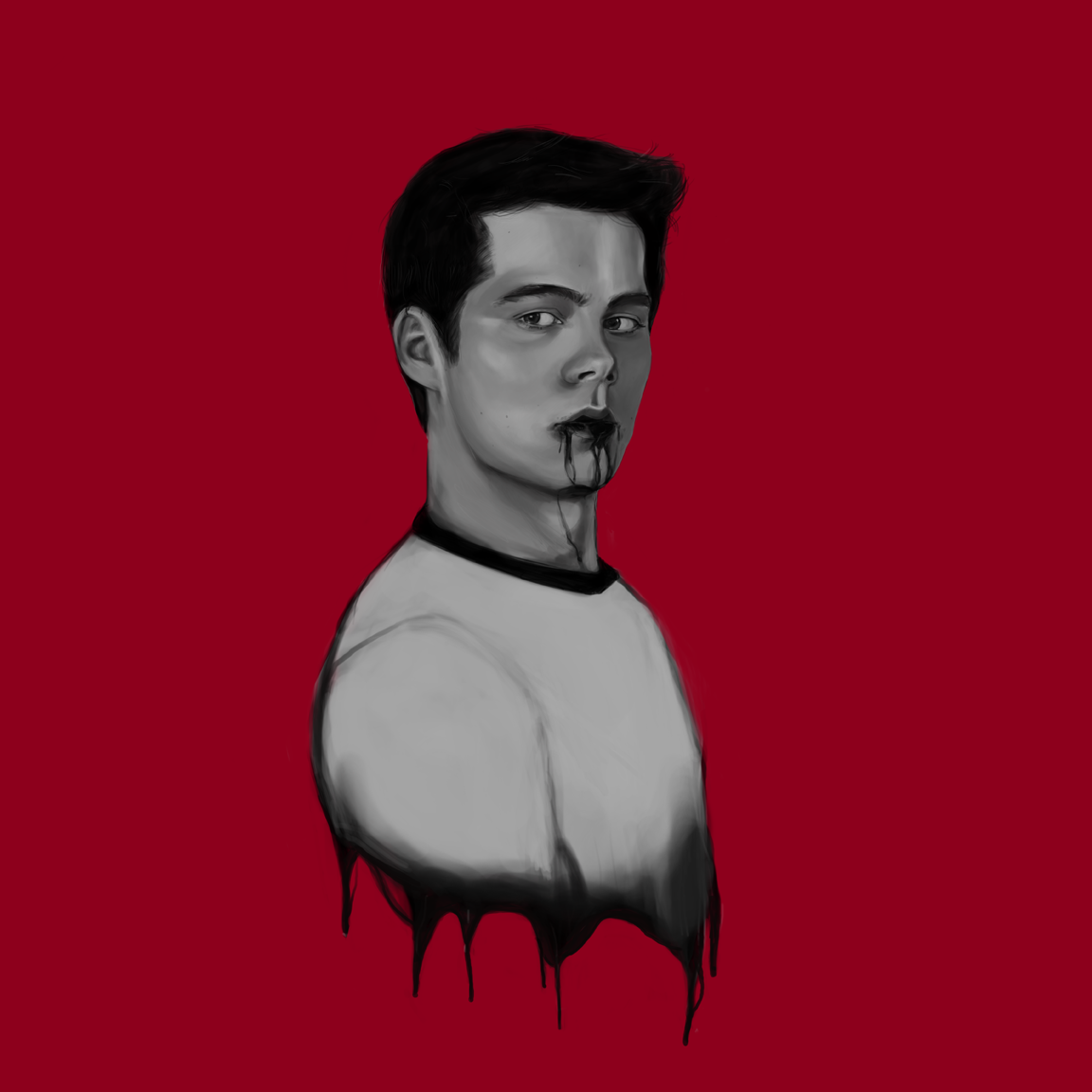 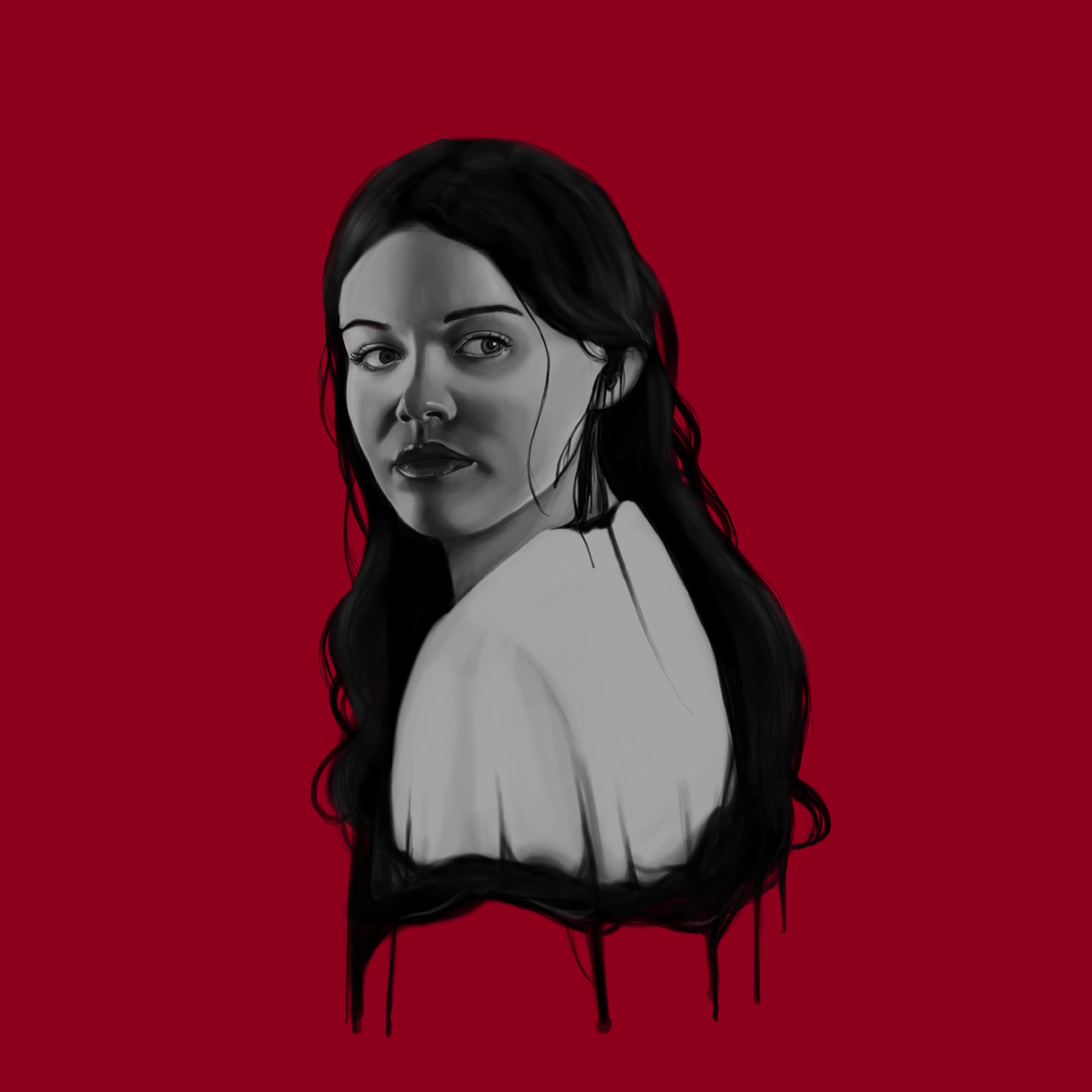 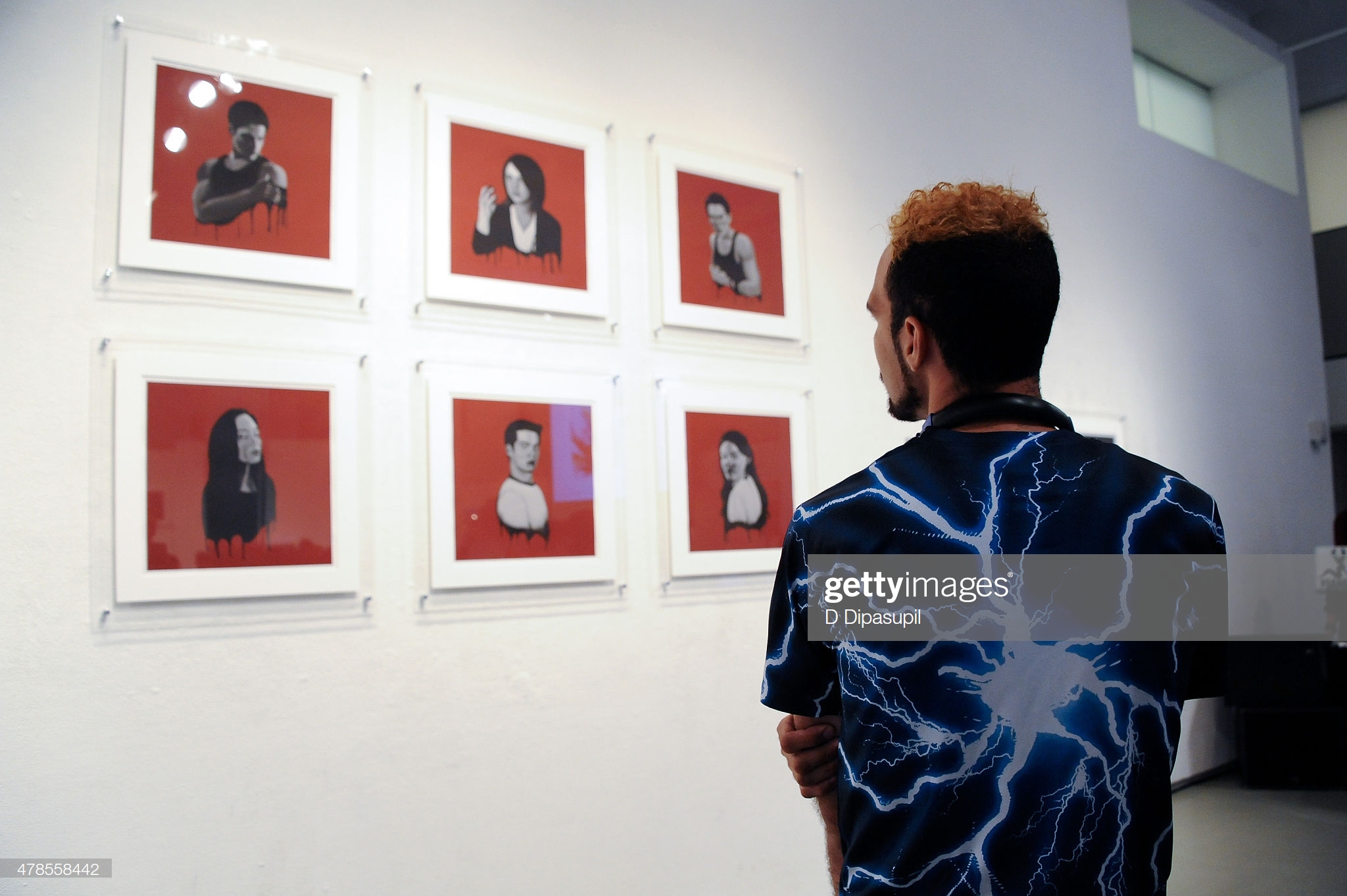 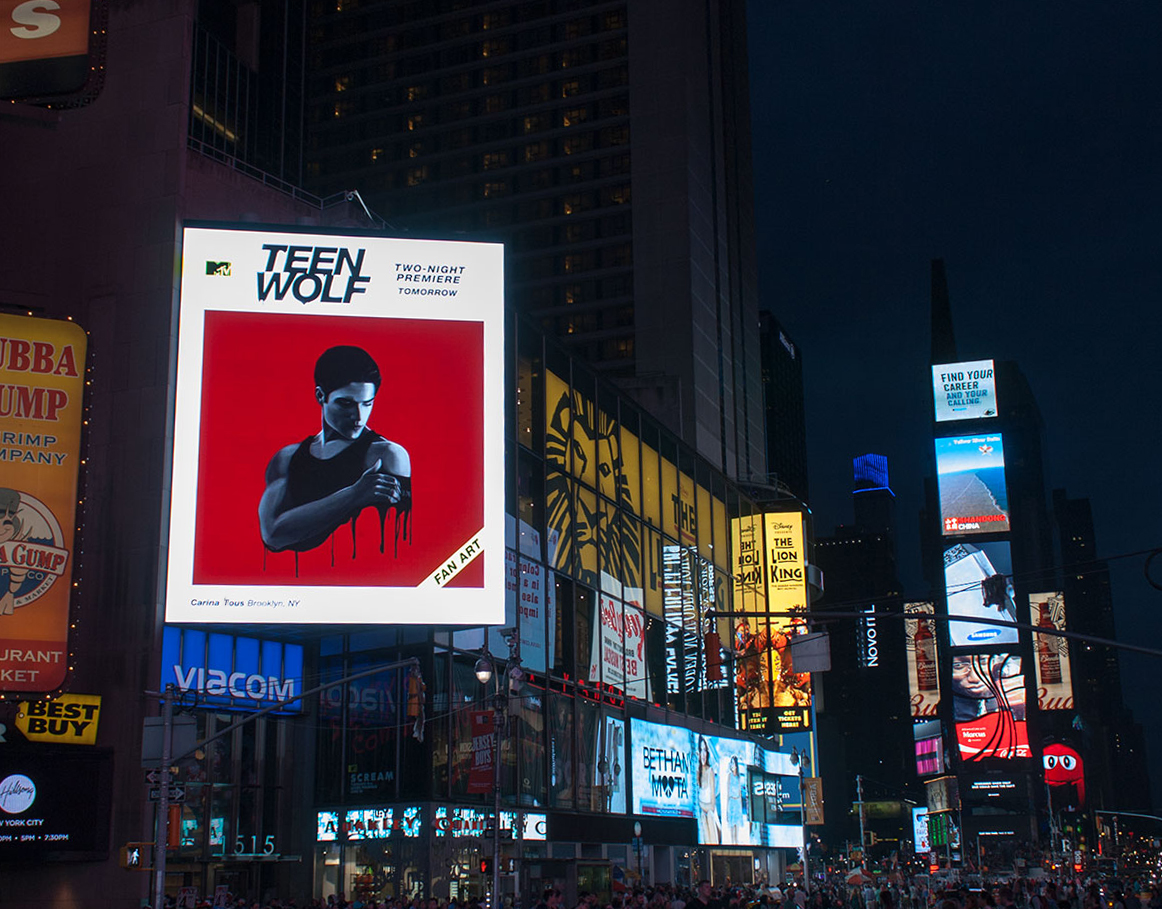 In 2016, MTV commissioned me once again to create a custom coloring book, to be an exclusive giveaway item at New York Comic Con. 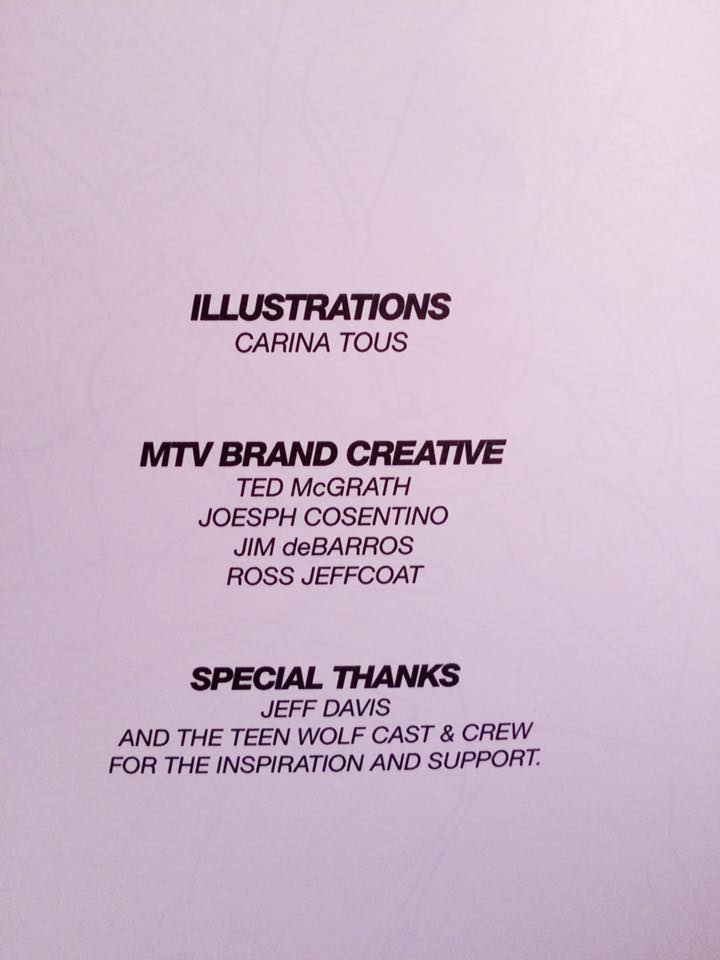 An illustration for an article about Ghost in the Shell, starring Scarlett Johansson. 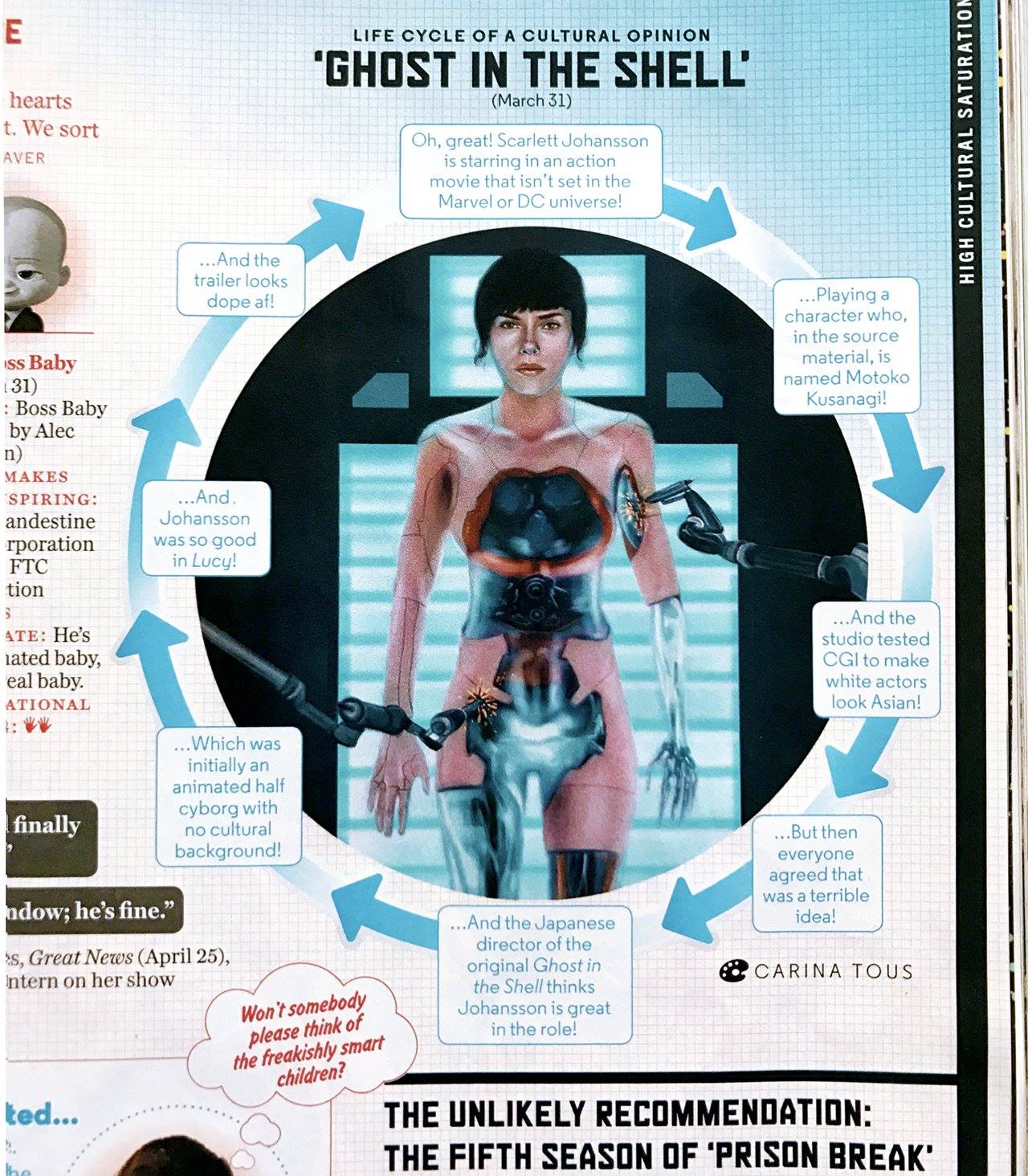 A photo illustration for an article about NFL coaches, featured in ESPN Magazine. 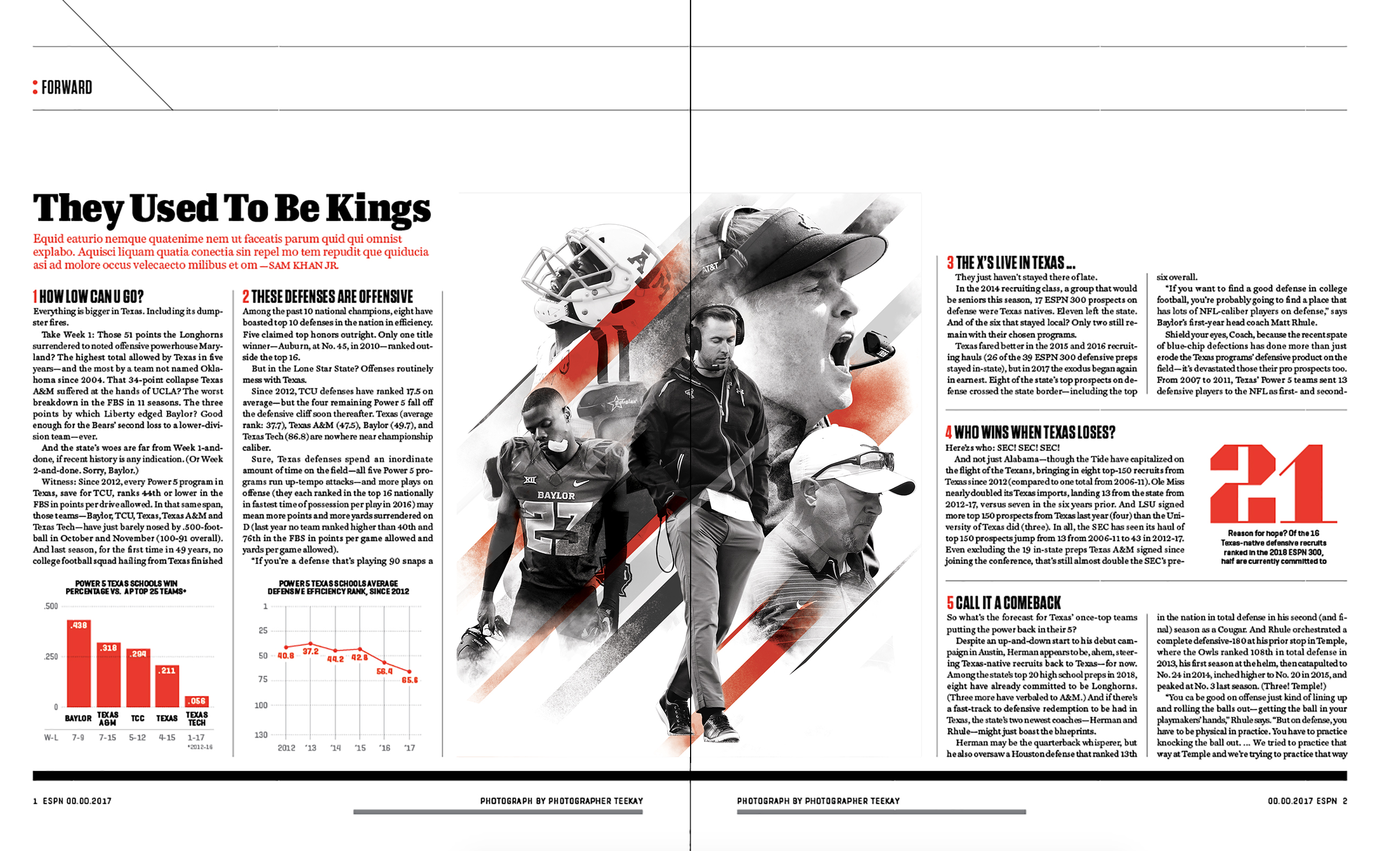 An illustration for an article about people using Uber instead of ambulances when they need to get to the hospital. A photo illustration for an article about the battery power of the Tesla Model S. 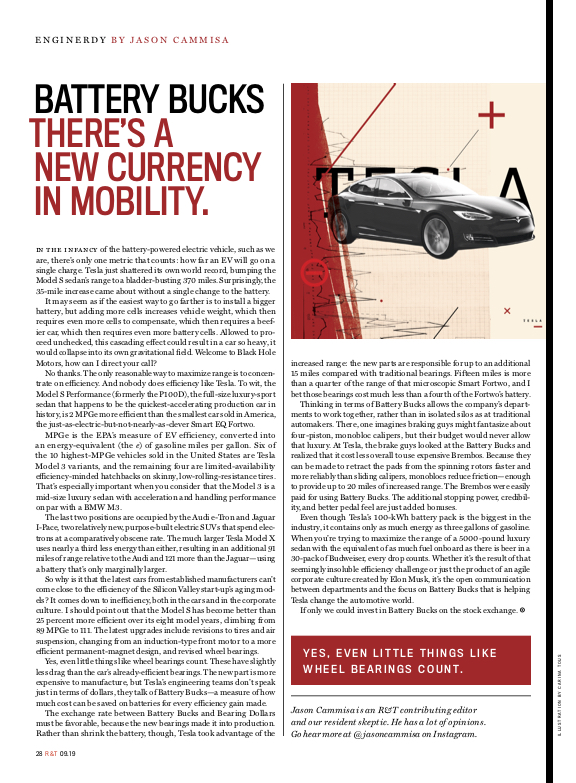 I'm a Brooklyn-based product designer and illustrator. I specialize in experience design (UX/UI) as well as digital illustration.

I'm a Brooklyn-based product designer and illustrator. I specialize in experience design (UX/UI) as well as digital illustration.

For inquiries or questions, you can email me at hello [at] carinatous.com. I'm currently available for fulltime and freelance work.

Hey, thanks for looking at my work. And for reading everything in the footer, too. You've got an eye for detail.